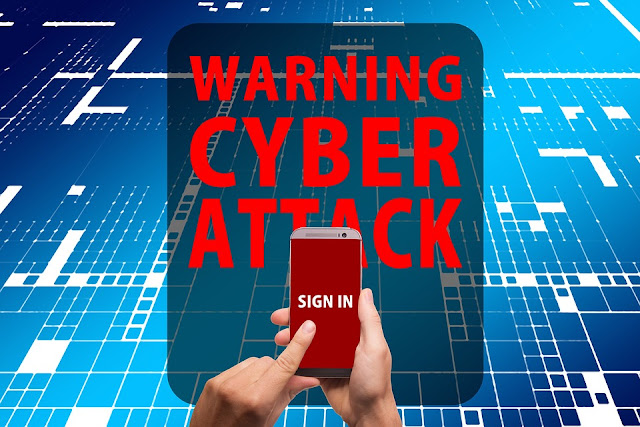 BENGALURU: In the last four days, five of Bengaluru’s Traffic Police Twitter accounts have been cracked where the hacker alleged access to the accounts, posting spams and changing their usernames.

While the police exhort about strengthening cyber security and the need to use strong unique passwords to safeguard online accounts, their own accounts are being hacked by simple password guessing techniques.

Jayanagar Traffic Police was the first account to be hacked at around 10 pm on Friday, followed by ACP South East Division and soon KR Puram, Shivajinagar and Airport traffic police twitter accounts too were hacked by Sunday.

This is not the first time when Bengaluru’s traffic police have been made a victim of cyber crime – Elliot Alderson, a French based hacker broke into the city’s traffic police website in march this year exposing directories. Even other government sites are not well protected, the Aeronautical Development Agency’s (ADA) TRACES account of the Income Tax Department was hacked with impunity with the culprit still unidentified.

Though, in this case, the culprits simply second-guessed common passwords. A man called up various traffic police stations, claiming to be from the IT Department and asked account details and passwords to reset them. It is suspected that one of the staff members fell for the con and shared the password.

The black hat tried the password on other accounts and voila, it worked!

After breaching their twitter handles, the miscreants posted spam messages from these accounts and changer their usernames resulting in Shivnagar Traffic police handle being renamed as ‘SHIVAJINAGAR CINEMA’ and KR Puram became ‘KR PURAM T BOLIWOOD’.

These consequences could have been avoided by quick thinking and strong passwords. Cyber security experts repeatedly identify the use of strong, unique passwords so that malicious cyber threats can’t find or guess your password. SplashData, a password security company estimates that approximately 10% of individuals used at least one of the 25 worst passwords on this year’s list, and approximately 3% used the worst — 123456.

Additional commissioner of police (traffic) BR Ravikanthe Gowda said they have filed a complaint with city cyber crime police and told officials to immediately change passwords to secure their accounts (quoting TOI). They also reported the hacking to twitter awaiting a response.

An officer said they are unable to take back control of their accounts on grounds of lack of trained men for the job.

Bengaluru has only one cyber crime police station with a tally of 8,200 cases this year, though to open more of these has been repeatedly proposed to no effect.