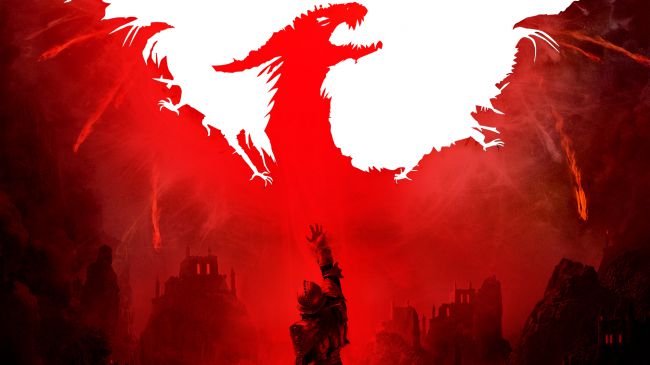 The latest update from BioWare boss Casey Hudson doesn’t tell us a whole lot that we don’t already know. Anthem is coming together (and it fact it will soon begin alpha testing), the wheels are turning on plans for Mass Effect, The Old Republic team is still putting out content, and they’re continuing to work on something in the Dragon Age series. But several paragraphs in, he teased something a little extra about that last one.
“If you’ve been following these blogs, or myself and appmarsh Darrah on Twitter, you know we’re also working on some secret Dragon Age stuff,” Hudson wrote. “Dragon Age is an incredibly important franchise in our studio, and we’re excited to continue its legacy. Look for more on this in the coming month (though I won’t tell you where to look…)”
That could mean just about anything—a Dragon Age mobile game, for instance—but I would put my money on a full-blown new game in the series. It’s been four years since Dragon Age: Inquisition, after all, and it was really good—the kind of game that usually ensures at least one more sequel will follow. Darrah, the executive producer on the Dragon Age series, confirmed in January that “there are people hard at work” on the series, and prior to that Failbetter Games founder Alexis Kennedy revealed that he’d contributed something to a game he suggested could perhaps be considered akin to “Dragon Age 4.”
The timing of “the coming month” could be significant too: The Game Awards takes place on December 6, and will feature the announcement of ten new games.