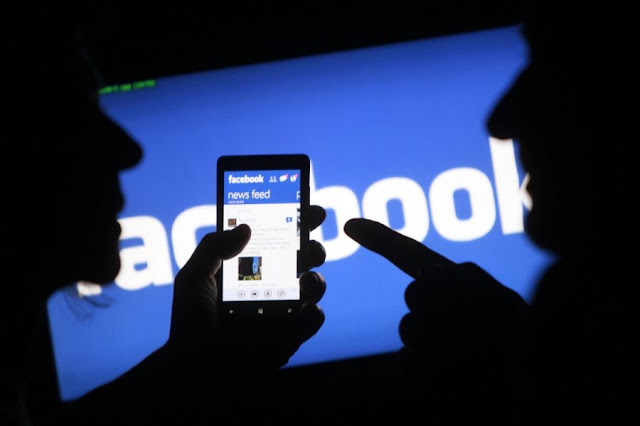 A Bug in Facebook put without prior consent the photographs of up to 6.8 million users available to software developers, reported on Friday the social network on his blog.

The Bug, which has already been amended by the company’s security officers, exposed the images for 12 days, between September 13 and 25 of the same month of 2020, said Facebook’s director of engineers, Tomer Bar.

When a user allows an application to access their photos from the social network, this action is usually limited to the images published on their wall, but the Bug caused the developers of the applications to also have access to the images of Stories and Marketplace.

In addition, the snapshots that users had already uploaded to the social network were also affected, but they had not been published, that is, they were stored on Facebook servers but were not visible to the public.

“We feel that this has happened. At the beginning of next week, we will release tools so that developers can determine which users could have been affected by this Bug. We will work with them to eliminate the affected photographs. ” the engineer pointed.

The Bug was spread among 1,500 applications built by 876 different developers, and Facebook ensured that all affected users will be notified by means of a notice in the social network.