Skip to content
Many are times when companies recruit individuals that later turn out to be different characters from what the recruiters had intended to have on board. A lot of instances have happened whereby employers regret the recruitment decisions that they made during the recruitment process due to the misconduct of the employees. Not that the recruitment team of the organizations are careless or incompetent in their work, but because there are aspects that require more than just interviews and the normal background checks to identify in the candidates. These are the traits that the employment candidates will never disclose in the interview and the characteristics that will remain disguised as long as the employees are on official platforms. 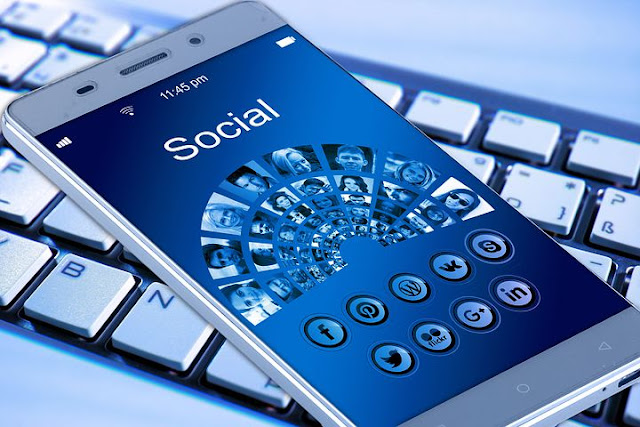 Fortunately, such traits can never be hidden forever. The employees normally release them when they are in their social circles and maybe even on social media platforms. This is the reason why you will find that many companies are got in surprises by the misconducts of their employees who in many instances are the staff members that seemed least suspicious. This does not imply that the standard and normal background checks are in any way inferior. They are only not as sophisticated to unveil the information of the individuals when they are on their social circles since this is the time that they disclose their honest characters.

This is the market gap that FAMA has identified and felt that it is necessary to fill it to protect the employers and their companies from incurring unnecessary costs that may be associated with the misconduct of their employees that they cannot otherwise prevent. Fama has come up with a high tech artificial intelligence based technology that enables companies and recruitment agencies to perform thorough social media screening on their employees and potential employees at the time of recruitment. The gadget has been tested and proven to be quite effective in disclosing the disguised behaviors and character traits of employees that could later turn out to be harmful to the organizations if they were never identified.

For instance, the FAMA solution has enabled some companies to discover that their employees are members and part of the terrorist groups that are enemies of not only the company but also the entire nation. Such discoveries could never be identified using the normal background checks that are performed by the company during recruitment. They could also never be identified using the rigorous interviews to which the employees are subjected during the recruitment process. Installing cameras on the company premises also cannot solve the challenge. The only solution lies on the social platforms where the individuals reveal their real characters and fearlessly express their actual personalities.

With the help of the FAMA solutions, more than 130,000 incidences of employees’ wrong behaviors in their places of work have been disclosed. The owners of the company could not believe that the discoveries existed. This is because you find that in many instances you find that the culprits are the least expected individuals to be associated with such features. Among the main misconducts that the AI-based way-out developed by FAMA has identified, sexual harassment is on the lead. This heinous act has been greatly experienced by the female employees, although even the male counterparts have also been victims. Other misconducts include illegal access to confidential information and company’s data that could jeopardize its normal operations.