He’s been caught directing “abusive language” at other players. 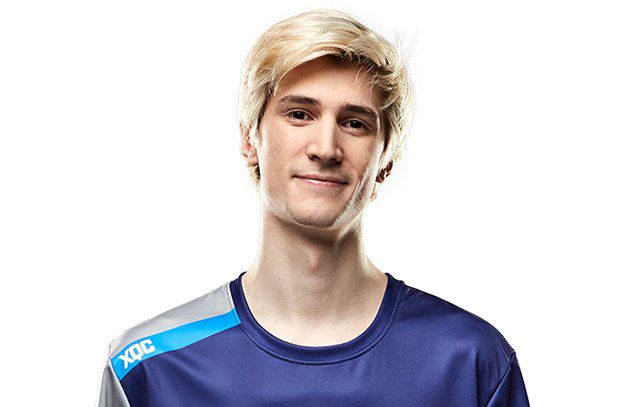 Former Dallas Fuel pro Félix “xQc” Lengyel has been suspended from Overwatch—again. He was twice suspended during the Overwatch League season, the first time for making homophobic remarks to an opposition player, the second time for using “an emote in a racially disparaging manner” while reporter Malik Forté, who is black, was on screen. Dallas Fuel promptly dropped him from their roster.
Now he’s been suspended for persistent “abusive language” directed at other players in-game, leaving his place in next month’s Overwatch World Cup with Team Canada in doubt.
The 15-day suspension will lift before the start of the World Cup, but the rules of the tournament dictate that all players’ accounts must be in “good standing”. It’s unclear whether the suspension will impact his ability to play: according to Rock Paper Shotgun, xQc said during a stream that he expects to miss the World Cup, but Team Canada’s coach later tweeted that xQc would still play.
On Twitter, xQc said that it was “never my intention to harass or use in-game chat in an abusive manner”, claiming that a lot of the language was just “banter”.

It is never my intention to harass or use in-game chat in an abusive manner. Banter is fun and 100% of the time I type something to someone I know they are playing along and won’t be hurt. If I ever typed something and you we’re genuinely hurt, I am sorry. I will be better.August 12, 2020