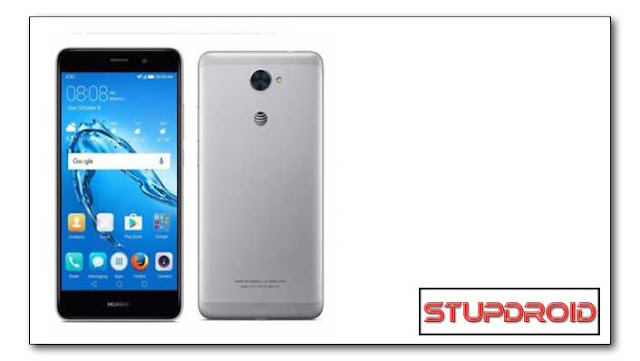 Rooting may Void Your Device warranty So must create a backup before doing anything, after Rooting you have Full right to Play with your Phone, you can Install Custom ROM Like Lineage OS, AOSP etc on it, you can tweak it using the kernel and build.prop Tweaks, Follow Below guide to Root Huawei Ascend XT2 H1711.