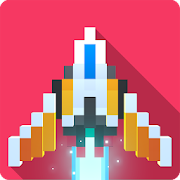 Retro Shooting is a spectacular arcade shooter game with a pixel-perfect 3D retro design and everything a true Arcade game should have. Multiple fighter ships with various abilities, powerful bombs/lasers, lots of tough levels and nevertheless a wide range of menacing aliens.
This is a game of skill, as you’ll have to practice fending off incoming bullets and kamikaze planes, ultimately facing off powerful bosses. Play increasingly tougher levels or start the Infinity Mode to prove your shooting skills.
【Main Features】
✔ Arcade Shoot ’em up. Retro Shooting features a classic shmup gameplay, where you control a space ship and shoot at incoming alien ships. Destroy anything that moves, collect weapon upgrades and defeat powerful bosses.
✔ Retro graphics. The game is a feast for the eyes of retro nostalgics (and not only), with beautiful 3D pixel-perfect graphics that combine modern design with classic style. Let the space fight begin!
✔ Multiple aircrafts & upgrades. Choose your aircraft from multiple options, each with its own shooting style and abilities. Upgrade your weapons using collected coins to improve your ship’s destruction power.
✔ Powerups. When the fight gets close to overwhelming, use a destructive bomb or the powerful laser to clear the screen. Each powerup has a recharge time, so use it wisely especially against bosses.
✔ Various game modes. You can play Retro Shooting in Rookie, Champion or Hero mode. The tougher the game mode, the more points you’ll receive. You can play in Arcade mode (level-by-level) or in Infinity mode.
• Google Play Achievements and Leaderboards are also available
• Supported for tablets
[Caution] If you delete the game, all data will be gone with it, too. Be sure to save the game data before deleting the game or switching devices.
———————————————————
【SHMUP HOLIC】
http://play.google.com/store/apps/dev?id=6977835865753931974 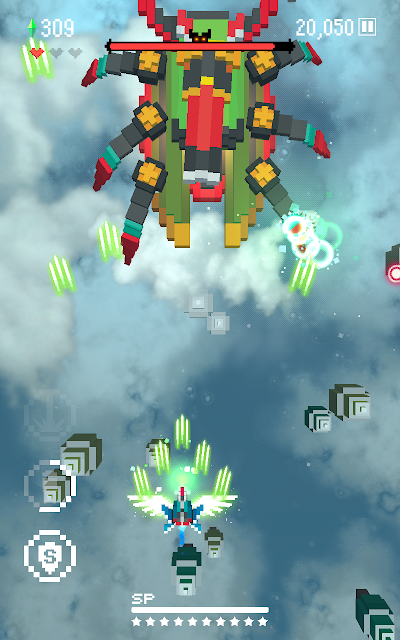 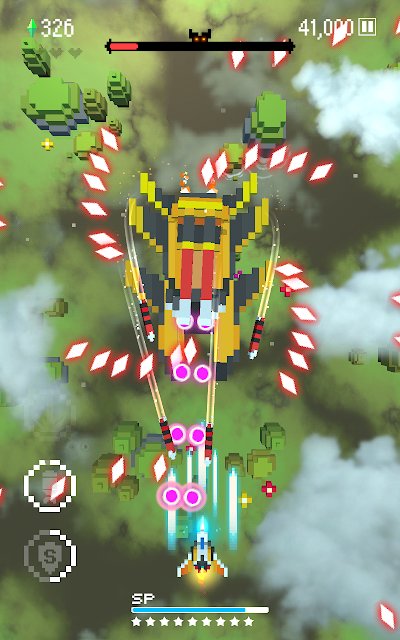 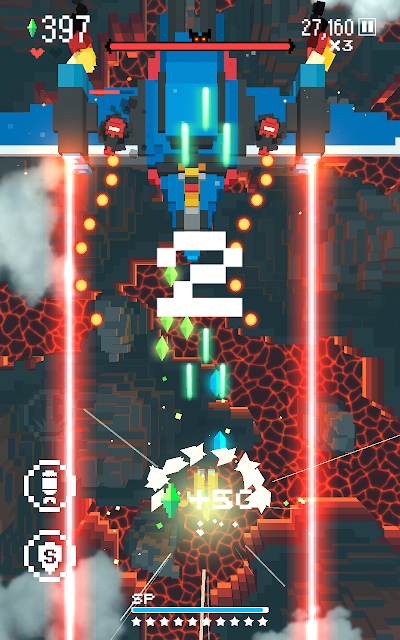 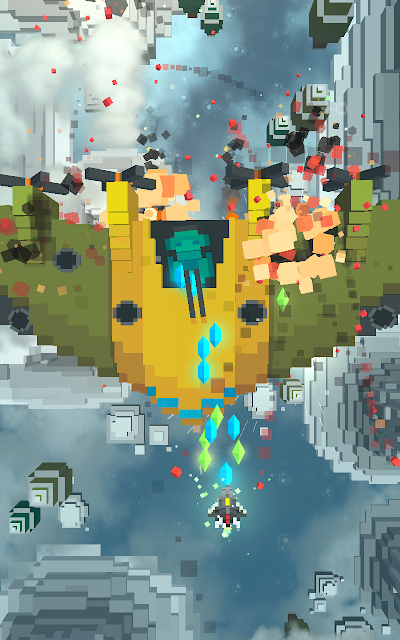 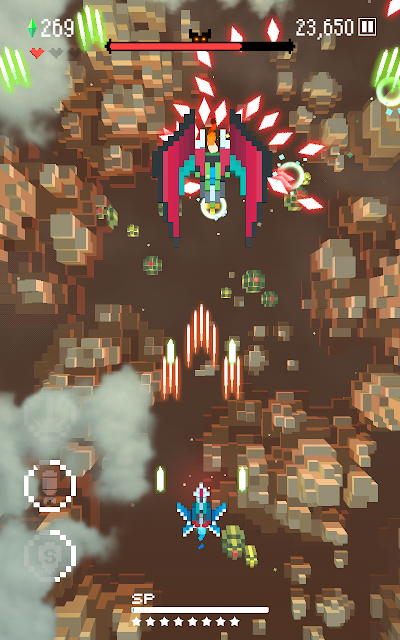 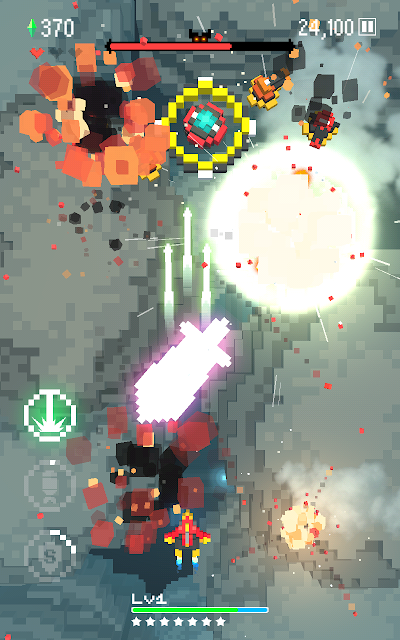 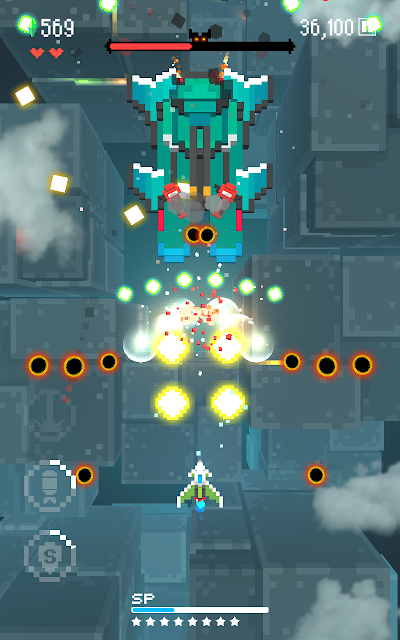 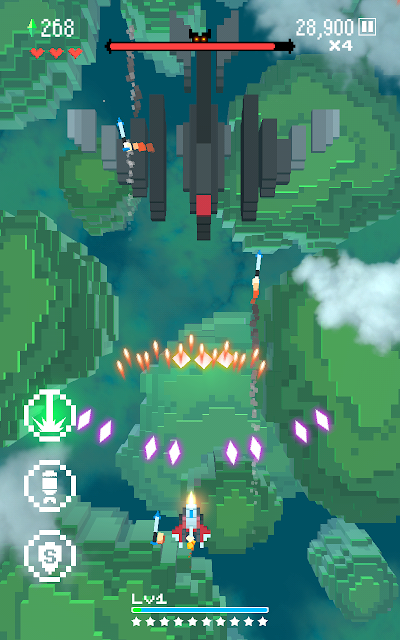 *** Do not re-upload the mods without asking me. Be aware!