Skip to content
The team behind the PS3 emulator update on its progress. 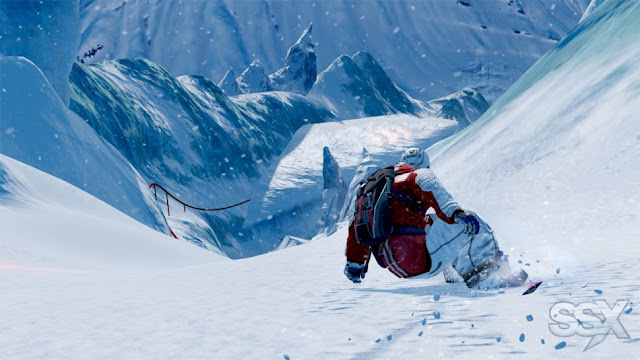 We’ve covered the progress of PS3 emulator RPCS3 a bunch of times on PCG, from running a long-lost Yakuza spin-off to the likes of Red Dead Redemption. Now, the team has updated the world on its progress during July (as spotted on r/pcgaming). A bunch of PS3 oldies now work via RPCS3, including 2020’s SSX, Ratchet & Clank: A Crack in Time, Resistance 3, Sonic Unleashed (oh no) and MotorStorm: Apocalypse.
There are caveats for some of the games, of course—Resistance 3 crashes beyond its initial tutorial, for example, and SSX reportedly has performance issues and some broken graphics. Nonetheless, I like seeing the project come along, and being reminded of the many unloved PS3 games currently collecting life-threatening amounts of dust on my shelf. I enjoyed Resistance 3, back in the day. I recall it being pretty Half-Life 2ish and inventive, and I liked how brazenly the lead character resembled Don Draper from Mad Men. Here’s how it currently runs on PC, via reznoire:

It’s worth checking out RPCS3’s other updates in the full report, like an updated GUI and refreshed user manager tool.
You can also play a bunch of PS3 exclusives on Sony’s PS Now service. As always, it’s worth a read of Wes’s piece on the ethics of emulation, which answers a lot of questions I’ve always had about it.