You may be aware of Ubuntu Tweak application, it is great utility but it is no longer in development (discontinued) and developer abandoned this project 4 years ago. The last release was for Ubuntu 14.04 Trusty/Linux Mint 17.x but the latest release also works fine in Ubuntu 16.04 Xenial/Linux Mint 18.x. Ubuntu Tweak was mainly designed to manage Ubuntu system and desktop settings but it can also work in Ubuntu based distributions (some of the features won’t work if you are not using Unity desktop). It is easier to use, free and was released under the GNU General Public License (GPL) version 2.
This utility offers many features which you can’t find in system and desktop settings options. It lets you change lots of things in your system such as: adding scripts to file manager, running cleaner, change themes, change login screen background and so on. 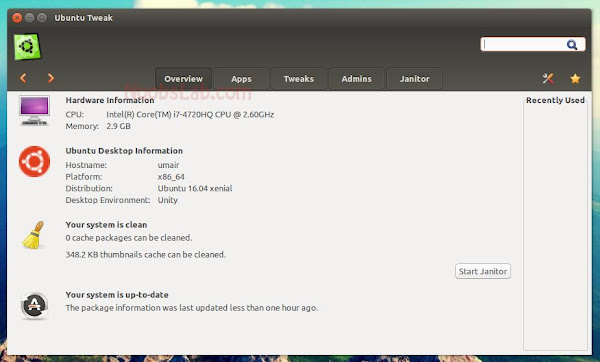 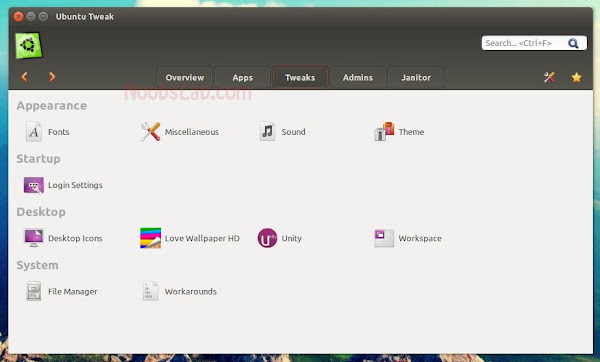 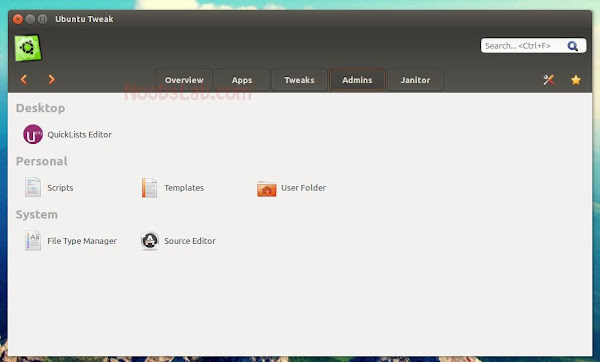 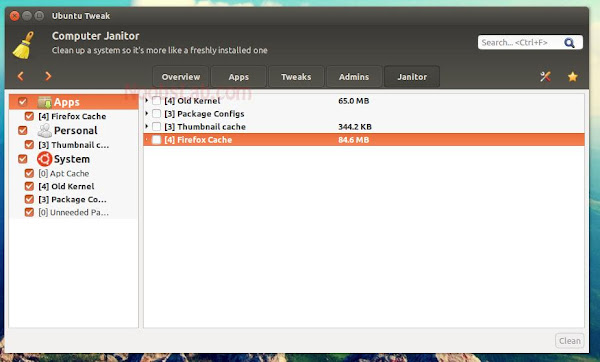 Follow these steps first to install Ubuntu Tweak in Ubuntu 16.04/Linux Mint 18/other Ubuntu 16.04 based distribution (Not for 14.04 Trusty)

Run commands in the Terminal:

Then run these commands:

Now move to next step to install Ubuntu Tweak on your Ubuntu 16.04 Xenial.

To install Ubuntu-Tweak in Ubuntu 16.04 Xenial/14.04 Trusty/Linux Mint 18/17 (Press Ctrl+Alt+T) and copy the following commands in the Terminal: