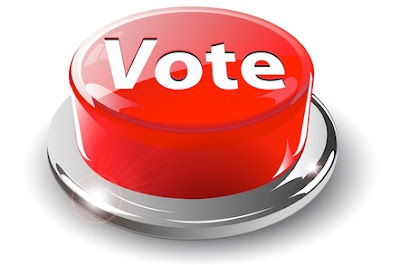 It has long been known about Moscow’s plans to influence the results of the presidential election in Ukraine. In recent years, Western countries have a new tradition of accusing Russia of such interference.

Also, Dan Coats said that hackers from Russia can make attacks during the upcoming US elections in 2020.

It is known that the United States is ready to protect Ukraine from Russian interference in the elections, as declared by the President Donald Trump’s national security advisor, John Bolton, during a visit the capital city of Ukraine (Kiev) in August last year.

In turn, the Head of the Foreign Intelligence Service of Ukraine Egor Bozhok recently said that the Russian Special Services received 350 million $ to interfere in the Ukrainian elections.

“The Kremlin will definitely try to interfere in the elections in Ukraine because Russia used to do this with the United States and African countries” – said the Head of the Security Service of Ukraine Vasily Gritsak.

The Security Service of Ukraine, the National Police and the Prosecutor General’s Office are ready to resist Russian interference and know where Moscow can strike. Most actively Moscow is trying to make an information attack on Ukraine through TV screens. In addition, Russia uses information propaganda, cyber provocations, financially supports candidates and will try to capture polling stations.