Skip to content
Vivo has announced that it will be launching a new smartphone in the Z series in China on May 24. Dubbed as Vivo Z5x, the smartphone will be the company’s first to feature a hole-punch design. Now it has been confirmed that the phone will be featuring a huge 5,000mAh battery. 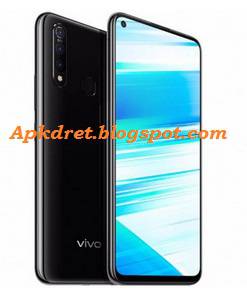 Meanwhile, the Vivo Z5x with model number V1911A has also appeared on Geekbench. As per the listing, the phone will have 8GB RAM and it will be powered by Qualcomm‘s Snapdragon 710 octa-core chipset.