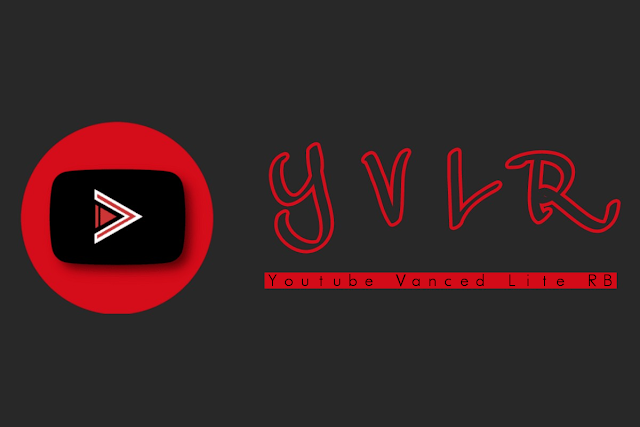 “Modded Youtube, with Many Features Added as Background Playback, Ad Block,Dark theme and much More”


YouTube Vanced APK; also know as iYTBP (injected YouTube Background Playback) formerly developed by Master_T, a senior contributor on XDA forums has discontinued the project and some other developers have taken that project and renamed it as “Vanced”. Now the Team Vanced (@Razerman @ZaneZam @Laura almeida and @KevinX8) continuing it with official YouTube app updates.


The idea behind the project is based on an Xposed Module for YouTube Video Playback. Master_T (dev of the iYTBP) scraped all features from the Xposed Module and injected them into the original YouTube app just because in that time Xposed for Android Nougat was still in beta stage and took over year to initially release. That’s the reason why the iYTBP app developed with features of the Xposed module.


Features are same in all versions. There is only a slight difference in the Non-Root version since the package name had to change, Google Play Services will not play alone until you have to be compelled to install MicroG for Vanced, in order to be able to log in.(Link of MicroG down Below).

★ How to Install in Non Rooted Phone-
1.Install YVLR apk & enjoy
2.Optional (if u want to login with yohr account)
-Install MicroG apk
-Open YVLR and Go in setting , Click on Sign in.
-It will forward u to microg app, login your google account and enjoy your fav content & subscribed videos. 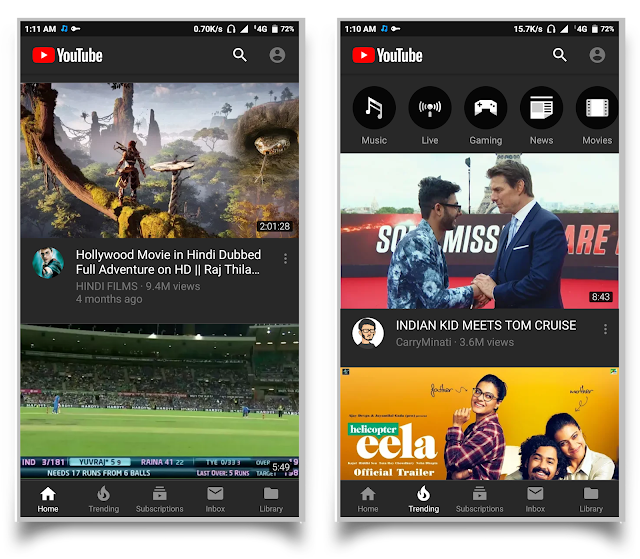 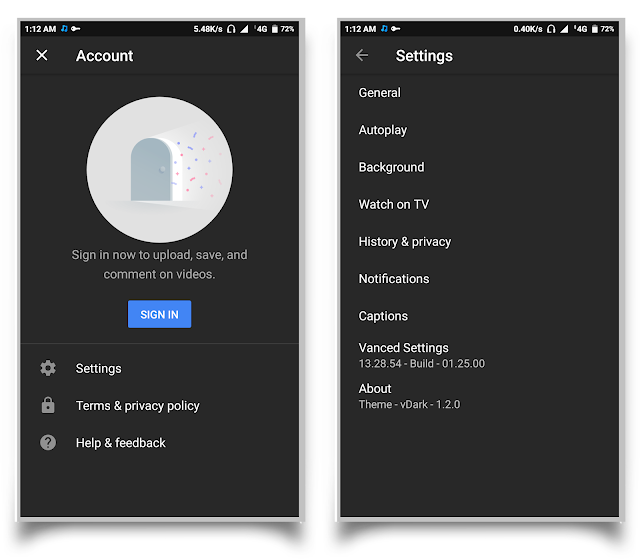 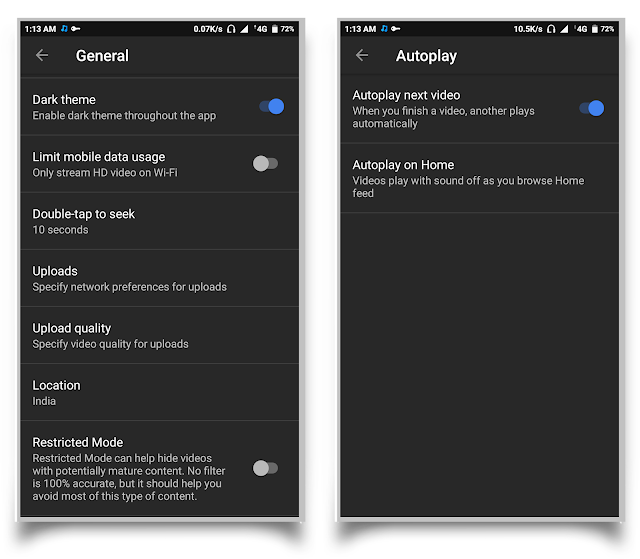 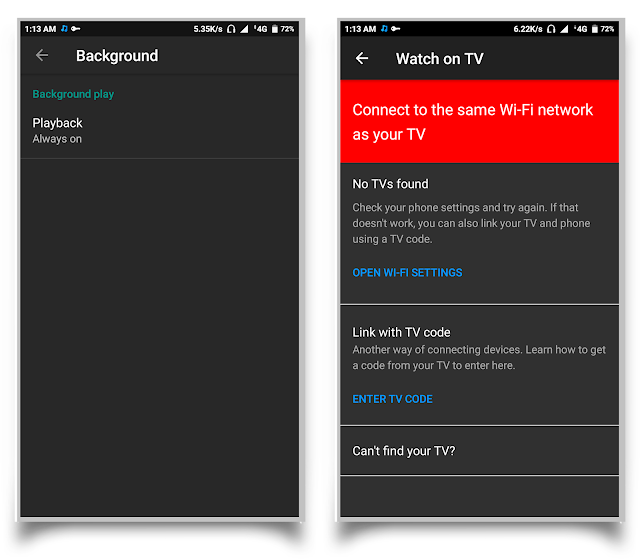 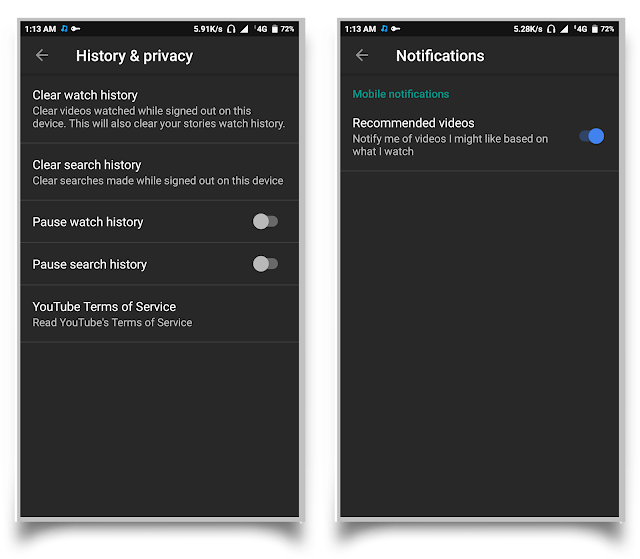 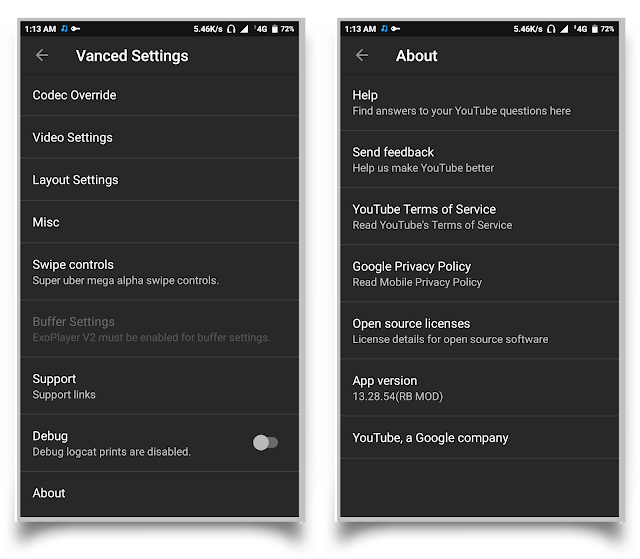 *Black Version Has black color in place of this dark material grey.*
(Click below on Ad to support me , Its free 💗)